Railway Dagger Price Railway Daggers were carried during the Third Reich Period by guards charged with protecting the fright and passengers. The mechanism of the NAZI’s relied on graphic displays of power in order to sustain the control demanded by the Dictator Adolf Hitler .Examples of the second and first pattern railway dagger are both rare and valuable .. 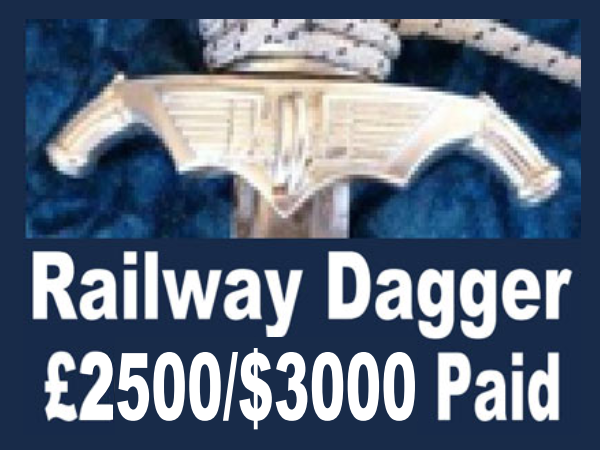 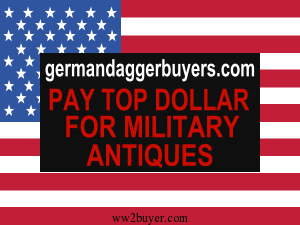 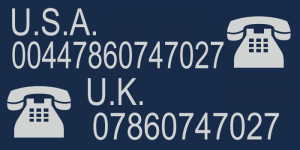 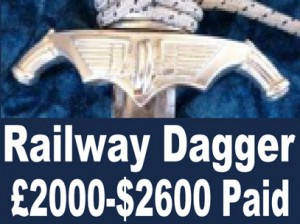 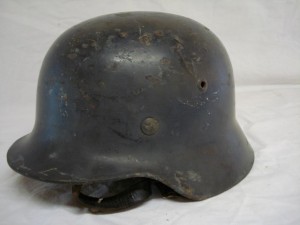 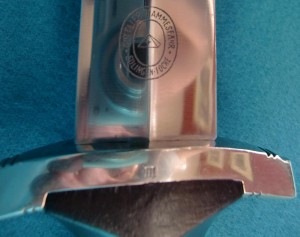 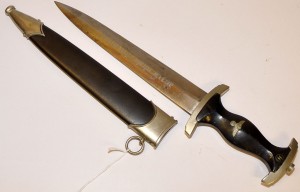 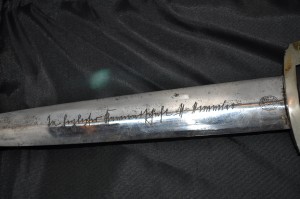 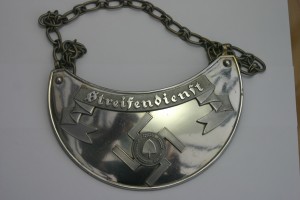 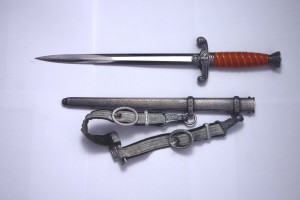 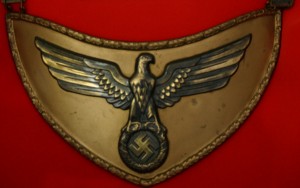 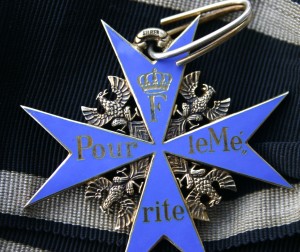 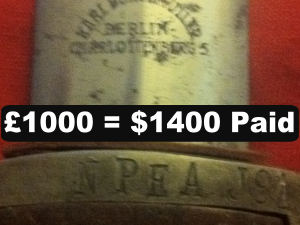 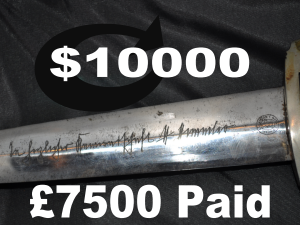 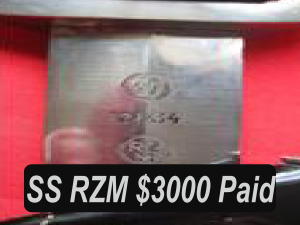 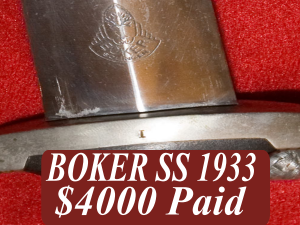 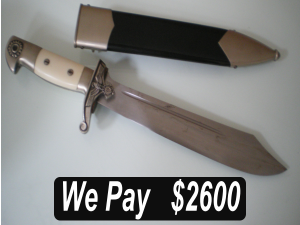 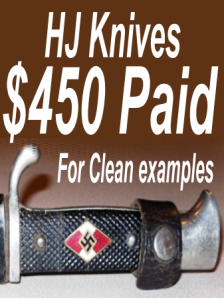 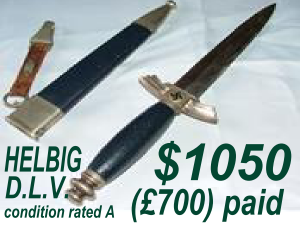 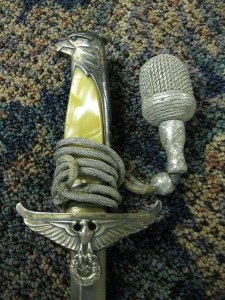 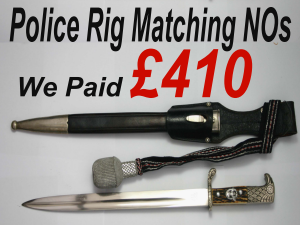 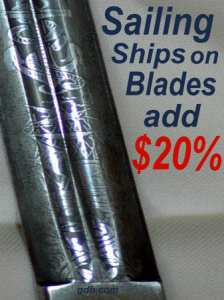 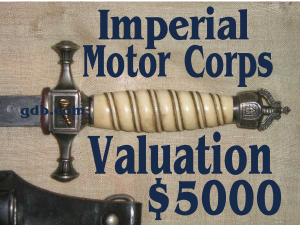