Value of German Daggers with the owners initials. 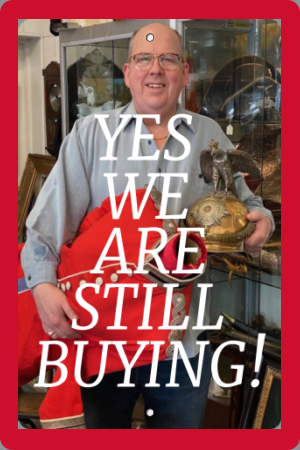 To the collector of German daggers or for that matter militaria in general ,Knowing something about the artefact’s former owner is a big plus point . Regrettably some unscrupulous individuals have over the years added fake monograms to usually tatty daggers to help them sell.

To the experienced enthusiast genuine period engraved initials will be obvious in most cases and later added letters will stand out for a number of reasons . Frequently the faker will use a font that was not popular during the Third Reich period or worst still a font that was not in existence until after the war ended.

How does the presence of a nice original monogram add to the value of a standard dagger . If it is detailed and give the unit of the serviceman it can double the value of an army dagger for example . If an ambiguous but attractive set of initials has been added to a standard dagger but cannot lead to further research then 20% is the likely added value. .