Did the market for Nazi memorabilia peak in 2010? 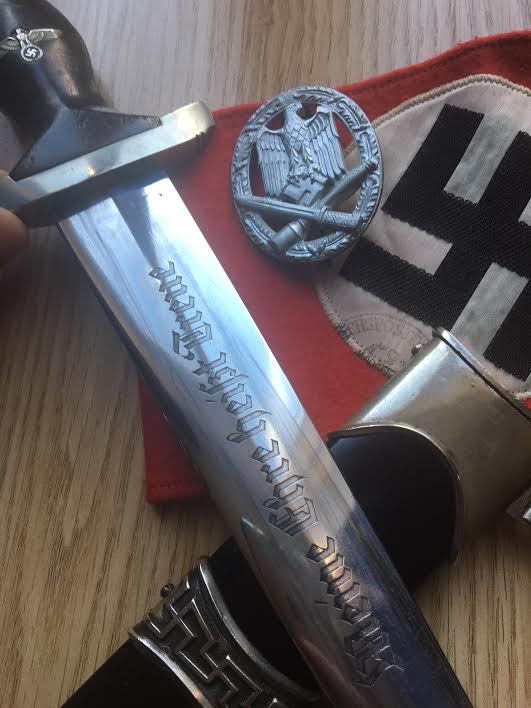 Did the market for Nazi memorabilia 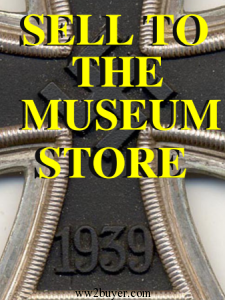 The fascination for collecting trophies of war predates written history.

Returning to one’s homeland with something plucked from the battlefield was a way of celebrating and proving  victory ..

When the hostilities in Europe ceased in 1945 allied troops returned home with every conceivable type of Militaria . 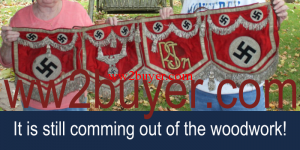 There was an immediate market for these looted goods.

Those who had not found a bayonet , helmet or badge could trade cigarettes for one

on the train journey home. 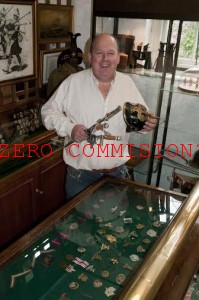 So with a market for Nazi goods established novels and movies would keep the interest alive for at least the next seventy years . 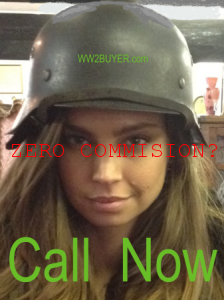 The movie “Saving Private Ryan” is known to have encouraged many reenactors and collectors. Video games with Ww2 themes such as “Call of Duty” fermented interest for the same and subsequent generation.

The passing of one generation

who served in WW2 perhaps ended the connection required to encourage a new generation of enthusiasts ? 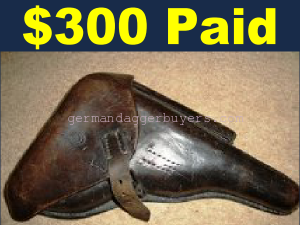 What ever the factors most dealers will tell you that the annual  increase in prices in areas such as Daggers slowed in around 2010 .. 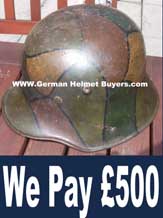 Today the political sensitivity of showing Nazi symbols is a reoccurring theme in the press . 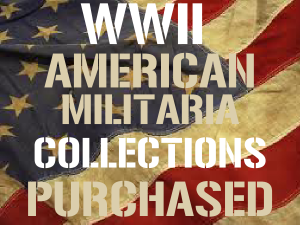 The hobby of acquiring items from the Third Reich is more likely to be socially unacceptable to the ranks of Antifa and it’s sympathisers. 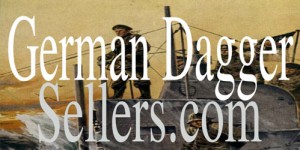 Social media has provided an interconnected World  where items are traded collector to collector . 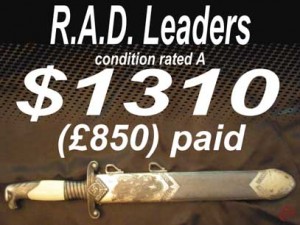 Why then have prices hovered at the same level in most cases for the last ten years?

Firstly the relevance of historic events must surely dilute with the passing of time.

Secondly smart militaria dealers are no longer responsible for the greater number of sales. The thin arteries through which militaria travelled were once Militaria markets, shops, and auctions alone .

Prices were kept high through the principle of supply and demand.. The internet has created an open season with much of the Worlds Nazi memorabilia up for sale at any given time .. This has created the reverse of an auction . Those who wish to sell must remain competitive by undercutting the thousands of other websites .. Prices are now clearly defined and set ..It is no longer up to the dealer to estimate the worth of say a second class iron cross. With thousands for sale online they should be priced at X if you are to stand a good chance of selling ..