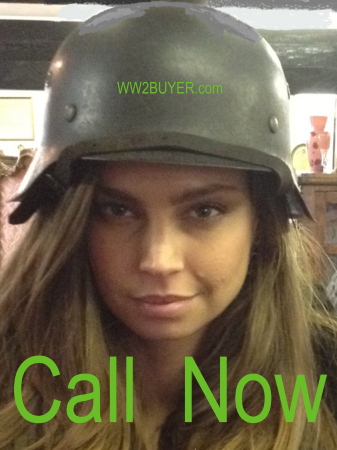 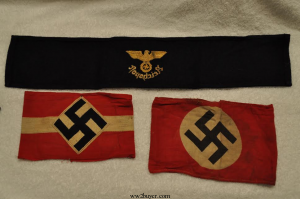 The Hitler Youth, known in German as Hitler-Jugend (HJ), was founded in 1926, though its roots stretch back a few years. Its origins come from the Jungsturm Adolf Hitler (Adolf Hitler Boy’s Storm Troop), an arm of the storm troopers founded in 1922. 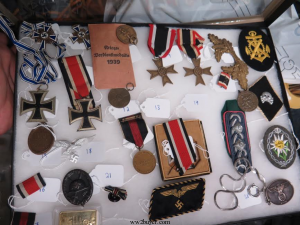 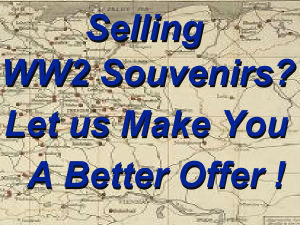 The Jungsturm Adolf Hitler collapsed in 1923 with the failure of the Beer Hall Putsch and Hitler’s imprisonment. A number of youth groups were then founded to try to fill the gap. 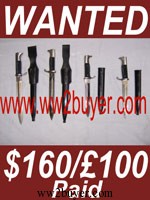 While originally a boys movement, in 1928 a separate girls organization was added in 1929 called Schwesternschaft der Hitler-Jugend, 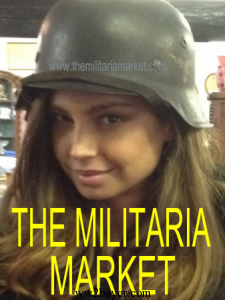 it was renamed Bund Deutscher Mädel (BDM) in 1930 and a section for younger females, the Jungmädelgruppe, was added in 1931. 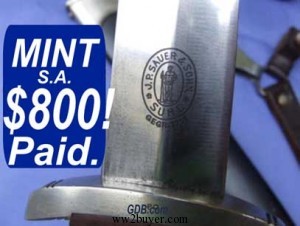 In 1931, Baldur von Schirach was appointed Reich Youth Leader and one of his primary goals was to unify all of the different Nazi youth organizations. By 1935, the HJ comprised 60 percent of the country’s youth. Following the Nazi seizure of power, other right-wing youth groups were merged into the HJ. 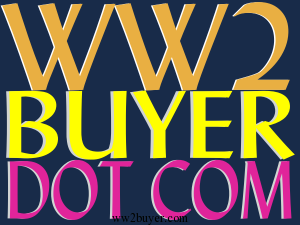 From December 1, 1936, under the Jugenddienstpflicht all other youth groups were banned and their membership was merged into the Hitler Youth. HJ membership was made compulsory for youths over 17 in 1939, and for all over the age of 10 in 1941. By 1939, Hitler Youth membership comprised 90 percent of the country’s youth.

German youth could join the Hitler Youth beginning at the age of 10. The organization was divided into two categories, one for members ages 10-14 and the other for members 14-18. The organizational structure was based on a military model, with squads, platoons, and companies.

Hitler was a firm believer in the need to indoctrinate Nazi ideology early and the power of young people in ensuring the continued vitality of the “Thousand Year Reich.” The Hitler Youth was based on Hitler’s anti-intellectualism, focusing on military training in preparation for becoming a soldier at 18.

Young German women were indoctrinated with the values of obedience, duty, self-sacrifice, discipline and physical self-control. The goal of girls in the BDM was to prepare women for motherhood and raise children who would be educated in the ways of National Socialism. They were indoctrinated with “racial pride” and told to avoid any contact with Jews.

During World War II, the girls of the BDM played a significant role in the ideological and propaganda side. The girls division of Hitler Youth was much more ideological then the boys. Sometimes estranged from their families, the girls would become their family’s ideological guides and guards.

As the war progressed, the group took on the work of men drafted into the armed forces, manned anti-aircraft defenses and also produced many soldiers, especially for the Waffen SS, notably the 12th SS Panzer division under Kurt Meyer. As Germany was invaded, members of the HJ were taken into the army at ever younger ages, and, during the Battle of Berlin in 1945, they were a major part of the German defenses. 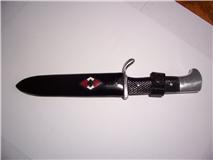